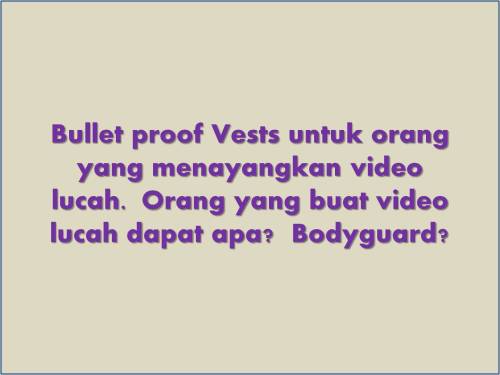 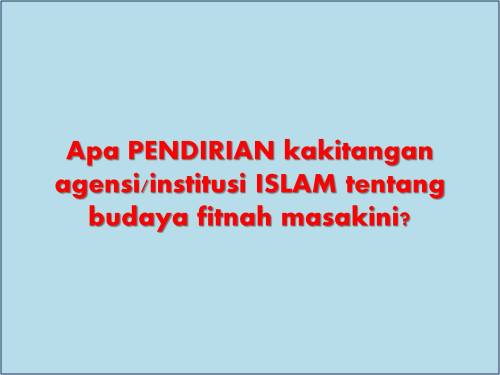 Only 14, Bangladeshi girl charged with adultery was lashed to death

This is terrible.  This is not Islamic at all.  This is crime against humanity and Islam. Give your comments.  I will forward all comments to the Embassy of Bangladesh in Kuala Lumpur.

Shariatpur, Bangladesh (CNN) — Hena Akhter’s last words to her mother proclaimed her innocence. But it was too late to save the 14-year-old girl.

Her fellow villagers in Bangladesh’s Shariatpur district had already passed harsh judgment on her. Guilty, they said, of having an affair with a married man. The imam from the local mosque ordered the fatwa, or religious ruling, and the punishment: 101 lashes delivered swiftly, deliberately in public.

Bloodied and bruised, she was taken to hospital, where she died a week later.

Amazingly, an initial autopsy report cited no injuries and deemed her death a suicide. Hena’s family insisted her body be exhumed. They wanted the world to know what really happened to their daughter.

Hena was the youngest of five children born to Darbesh Khan, a day laborer, and his wife, Aklima Begum. They shared a hut made from corrugated tin and decaying wood and led a simple life that was suddenly marred a year ago with the return of Hena’s cousin Mahbub Khan.

Mahbub Khan came back to Shariatpur from a stint working in Malaysia. His son was Hena’s age and the two were in seventh grade together.

Khan eyed Hena and began harassing her on her way to school and back, said Hena’s father. He complained to the elders who run the village about his nephew, three times Hena’s age.

The elders admonished Mahbub Khan and ordered him to pay $1,000 in fines to Hena’s family. But Mahbub was Darbesh’s older brother’s son and Darbesh was asked to let the matter fade.

Many months later on a winter night, as Hena’s sister Alya told it, Hena was walking from her room to an outdoor toilet when Mahbub Khan gagged her with cloth, forced her behind nearby shrubbery and beat and raped her.

Hena struggled to escape, Alya told CNN. Mahbub Khan’s wife heard Hena’s muffled screams and when she found Hena with her husband, she dragged the teenage girl back to her hut, beat her and trampled her on the floor.

The next day, the village elders met to discuss the case at Mahbub Khan’s house, Alya said. The imam pronounced his fatwa. Khan and Hena were found guilty of an illicit relationship. Her punishment under sharia or Islamic law was 101 lashes; his 201.

Mahbub Khan managed to escape after the first few lashes.

Darbesh Khan and Aklima Begum had no choice but to mind the imam’s order. They watched as the whip broke the skin of their youngest child and she fell unconscious to the ground.

“What happened to Hena is unfortunate and we all have to be ashamed that we couldn’t save her life,” said Sultana Kamal, who heads the rights organization Ain o Shalish Kendro.

Bangladesh is considered a democratic and moderate Muslim country, and national law forbids the practice of sharia. But activist and journalist Shoaib Choudhury, who documents such cases, said sharia is still very much in use in villages and towns aided by the lack of education and strong judicial systems.

The Supreme Court also outlawed fatwas a decade ago, but human rights monitors have documented more than 500 cases of women in those 10 years who were punished through a religious ruling. And few who have issued such rulings have been charged.

Last month, the court asked the government to explain what it had done to stop extrajudicial penalty based on fatwa. It ordered the dissemination of information to all mosques and madrassas, or religious schools, that sharia is illegal in Bangladesh.

“The government needs to enact a specific law to deal with such perpetrators responsible for extrajudicial penalty in the name of Islam,” Kamal told CNN.

The United Nations estimates that almost half of Bangladeshi women suffer from domestic violence and many also commonly endure rape, beatings, acid attacks and even death because of the country’s entrenched patriarchal system.

Hena might have quietly become another one of those statistics had it not been for the outcry and media attention that followed her death on January 31.

‘Not even old enough to be married’

Monday, the doctors responsible for Hena’s first autopsy faced prosecution for what a court called a “false post-mortem report to hide the real cause of Hena’s death.”

Public outrage sparked by that autopsy report prompted the high court to order the exhumation of Hena’s body in February. A second autopsy performed at Dhaka Medical College Hospital revealed Hena had died of internal bleeding and her body bore the marks of severe injuries.

Police are now conducting an investigation and have arrested several people, including Mahbub Khan, in connection with Hena’s death.

“I’ve nothing to demand but justice,” said Darbesh Khan, leading a reporter to the place where his daughter was abducted the night she was raped.

He stood in silence and took a deep breath. She wasn’t even old enough to be married, he said, testament to Hena’s tenderness in a part of the world where many girls are married before adulthood. “She was so small.”

Hena’s mother, Aklima, stared vacantly as she spoke of her daughter’s last hours. She could barely get out her words. “She was innocent,” Aklima said, recalling Hena’s last words.

Police were guarding Hena’s family earlier this month. Darbesh and Aklima feared reprisal for having spoken out against the imam and the village elders.

They had meted out the most severe punishment for their youngest daughter. They could put nothing past them.

Seminar on Issues On Operational Security For The Humanitarian Aid Worker 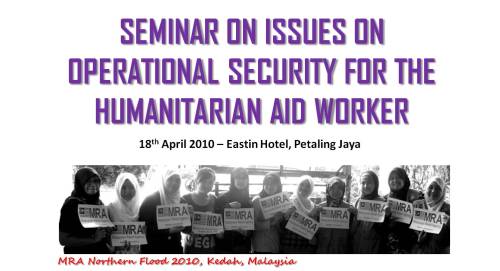 I was invited to give a speech on this topic:- Challenges in developing operational policies and security measures for high risk environments at a Seminer On Issues On Operational Security For The Humanitarian Aid Worker which was organised by Islamic Outreach ABIM and International Committee of the Red Cross.

I summarised my speech in less than 6 slides.  I include two of my slides for reference. 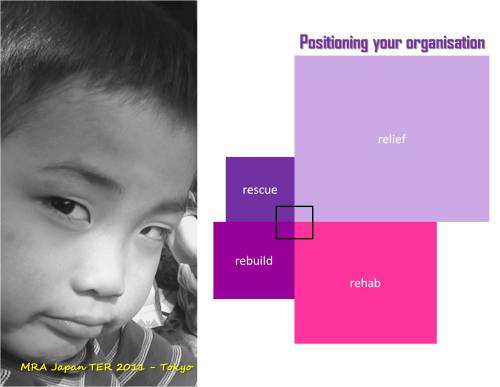 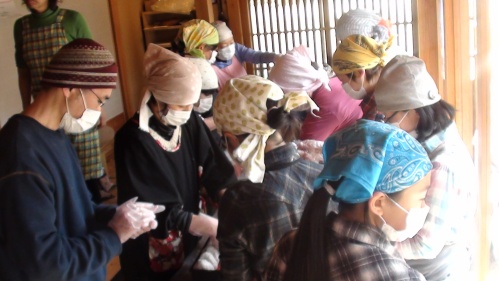 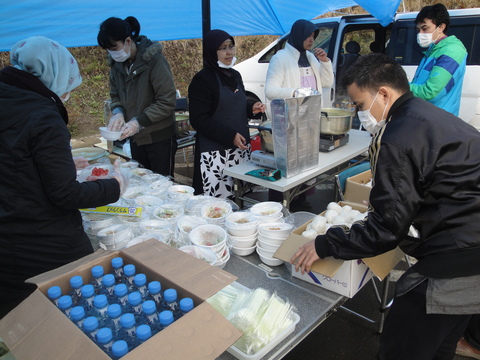 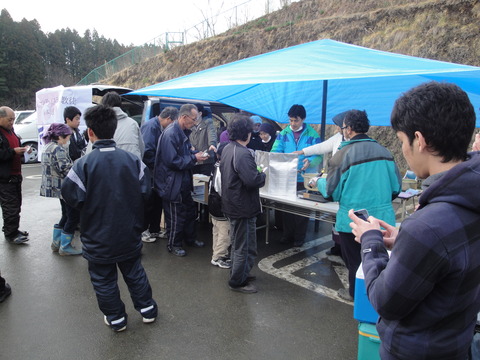 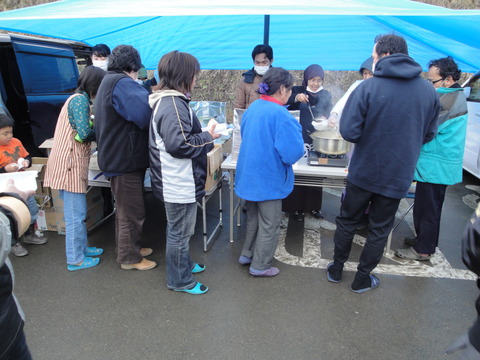 Dunia Kemanusiaan
Create a free website or blog at WordPress.com.